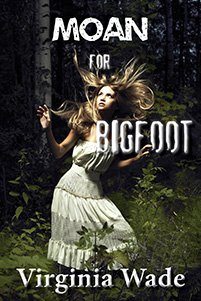 Shrek. The Little Mermaid. Beauty and the Beast. Gods and humans in Greek mythology.Various cylon / human relationships on Battle Star Galactica. Even the new movie Her deals with a human / non-human love affair. Half of these are child friendly despite the fact that these stories take unassuming and charming characters not of the same species and then laces in true love; as long as the lovebirds look alike in the end all is well. But what happens when we throw blatantly explicit S-E-X into the mix? Add to that something that doesn’t look quite like us – maybe even ugly – maybe even an animal? Suddenly our moral radars are going off like crazy! The outrage! These are blurred lines if I ever saw them. Even the poor dinosaurs are mixed up in this too. Not humanoid dinosaurs, just dinosaurs that like to do it with humans. My reaction is gross, but apparently not everybody shares the same sentiment as me. 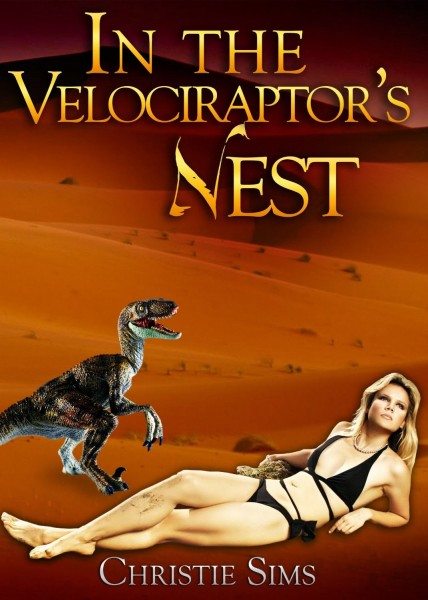 The Kernal article cites titles like Virgin Raped by Intruder and Fucked by Her Dog, Daddy, No! (Taking His Stepdaughter’s Virginity) and Bad Daddy! A Rough and Reluctant Virgin Sex Encounter Between ‘Daddy’ and Daughter. It sickens me to think these things have gone uncensored, but I wondered, how does Wade, the one garnering the most media attention out of this fiasco, really connect with these awful titles? I downloaded the free short story Moan for Bigfoot in the name of research. Spoiler alert — girl minors on a co-ed camping trip are kidnaped then raped by Bigfoot (of course they secretly like it) and the clan of Bigfoots keep them to be their brood mares. So Bigfoot is some kind of human mutation as he can reproduce with humans. Weird, but not so bad right? Unfortunately for Wade, she has the extra problems of the rape and kidnap fantasies. Would she be censored as much without? If Wade can’t create a world where Bigfoot is a weird human genetic mutation and have sex with other humans in erotic novels — watch out aliens and robots! It begs the question, how far will Amazon take this censorship and what does it mean for authors and publishers who have been taking advantage of the more illicit fantasies of others?