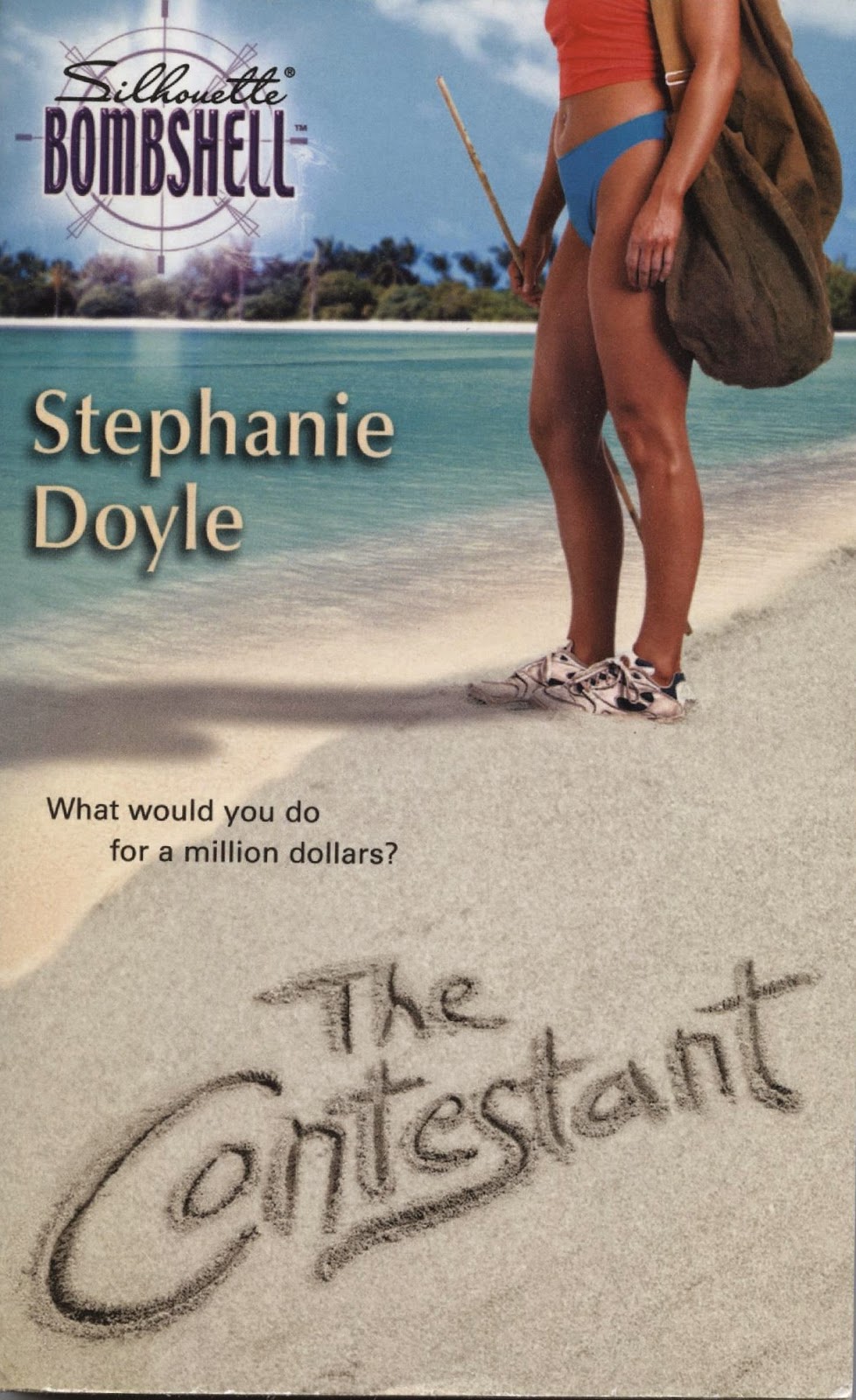 The biggest news in romance lately is Harlequin’s sale to HarperCollins. Torstar, a Canadian newspaper company, has owned Harlequin for decades, and now HarperCollins, a much merged U.S. publisher that is owned by Rupert Murdoch, will own the world’s largest and most consistent publisher of romance. HarperCollins also acquired a bible software company, which suggests that HarperCollins is on a shopping spree and not thinking carefully about what’s in the cart.

Harlequin started as a Canadian company. It successively bought a British romance publisher, Mills & Boon, and then a U. S. romance publisher, Silhouette Books, and then various other romance publishers or imprints. Harlequin is the only major publisher of romance. The brand is so strong and consistent that it has subscribers who buy entire series of books sight unseen, month after month. This successful worldwide paradigm is something other publishers of books both envy and despise. Harlequin has been a golden goose for Torstar, and it has helped launch hundreds of romance writers into successful careers. Usually, though, the big money comes from another publisher, because Harlequin does not pay a high royalty. It is currently being sued in a class action suit by some of its authors for splitting overseas royalties in a self-serving manner that gives the authors mere pennies on the dollar. Whether Harlequin wins or loses the lawsuit, it is clear that romance writers no longer bow down to Harlequin as the only game in town when it comes to romance publishing. Authors now have many other avenues to publication. There is a sense that Torstar unloaded Harlequin. 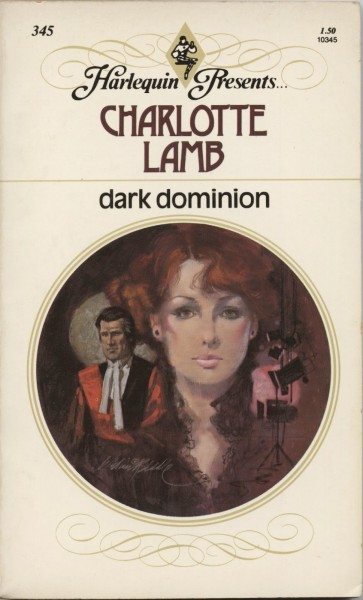 What does this sale mean for us, the romance readers? For the next couple of years, as pre-purchased inventory is published, there probably will be no change. But will Harlequin will still be in the romance publishing business five or ten or more years from now? This also concerns romance writers, whose chief reason for being published by Harlequin has been the knowledge that Harlequin was never going to stop publishing–and promoting–romance.

The last few years have been tough for conventional publishers, including Harlequin. The rise of ebooks, indie publishing, and print on demand has cut into sales. There are persistent rumors that the mass market paperback is losing out–and Harlequin’s success was built on the mass market paperback. There’s a potential for disaster here. Will the new owners not understand Harlequin’s need to change, and not provide the budget to do so? Doesn’t it have to change, given the changing publishing world? Will Harlequin stop publishing series category romances? It’s about the only traditional publisher that still does (other than religious publishers), even though the ebook market is flooded with them. Will Harlequin stop using a brand approach, and try to sell romances as individual books? 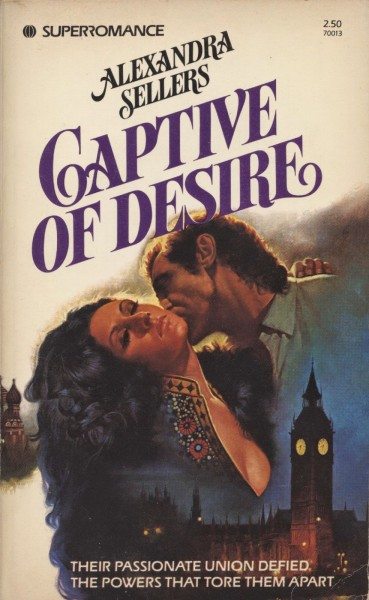 And what about the content of a Harlequin romance? Will most of the heroines still be good girls? Or will the entrenched vision of the girl next door heroine–the Sandra Bullock type–as the dominant character in Harlequin’s multiple products be replaced by some other heroine paradigm? Just who is the girl next door today, anyway? Is she a virgin? Is she a wimp? Is she a tough cookie? Does she already have two children out of wedlock? Is she a punk or a cosplayer?

Perhaps Harlequin, once it is ruled by people who do not know romance, will make market mistake after market mistake. Perhaps Harlequin’s day is about to be over, and it will fade into publishing history, while individual authors who self-publish become the front-runners for our romance reading entertainment. Or perhaps not. Whatever happens, it’s sure to be interesting to romance readers.