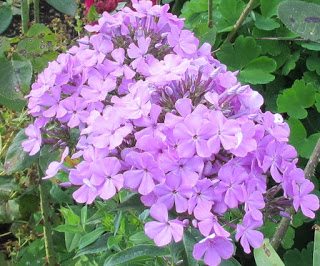 Don’t you love lists? Especially arbitrary ones? And don’t you hate it when you have to wait through all the lesser items before you get to the number one? Let’s cut to the chase. Here is my unscientific determination of the top romantic gesture:

Giving flowers is the number one romantic gesture. Why? Picture a man having to climb down off his macho horse—or get out of his macho car, or whatever—and go to a store that sells flowers. Almost always, flowers must be bought by someone who sells flowers. You think that’s a “Duh” but actually it’s a big deal to walk into a florist shop or even be seen stopping at a city corner flower seller’s display. A man buying flowers is a man showing his hand, showing intent. Men do not buy flowers randomly. They don’t go to the grocery store with a shopping list and pass by the flowers and say to themselves, “Some flowers would look nice as a centerpiece on my dining room table.” Nope. Women do that. Men who buy flowers are planning to give them to someone.

Buying flowers thus exposes a man’s intentions to the world, especially when buying them from a florist. It’s just like when a woman goes to the pharmacy with that first prescription for prenatal vitamins. Her pregnancy won’t be showing yet but the pharmacists will give her that big smile that says they know what’s happening in her world. For a man, buying flowers elicits the same grin. People can see that there’s a woman he cares about. No typical man wants to get that reaction unless he has decided to make an openly romantic gesture. 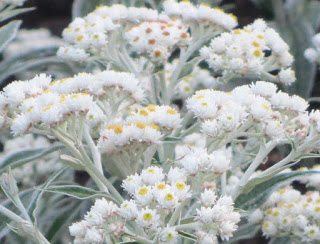 Giving flowers also cannot be mistaken for anything but a romantic gesture, since no woman needs flowers. We may want them, but flowers do not fulfill the RDA for essential nutrients, they don’t guard against heart attacks, and they don’t patch up boo-boos. Unless the woman is an herbalist, flowers are merely one of life’s more glorious extras. Giving a woman flowers is giving her something non-useful, non-essential, non-ordinary. That’s one big reason why women are so happy to receive a gift of flowers. Yes, possibly it would be much more practical to give a set of rubber gloves, a sponge, and a bottle of dish detergent; everybody has dishes that need washing. Imagine how well that would go over! Strangely, though, there are married men who think the equivalent—buying the wife a dishwasher—is a thoughtful and acceptable gift. Sigh. No. Maybe a dishwasher covered in flowers or with a bouquet inside would do, but that’s still pushing his luck. He should stick to the flowers as the gift and get the dishwasher another day.

The Victorians went in for using the language of flowers in a big way, with certain flowers symbolizing certain emotions. That’s why red roses remain the number one Valentine’s Day floral gift, because red roses symbolize true love. However, a single carnation as a floral gift is just as meaningful both for the giver and the recipient. The man is declaring romantic intent, and the woman understands that the flower symbolizes his intent. That’s a lot for a single bloom or even a large bouquet of blossoms to accomplish. 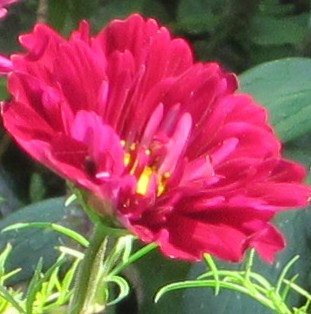 It’s perfectly acceptable for a woman to give a man flowers, but in doing so she also is declaring intent. His reaction could lead to an awkward scene unless they already have a romantic relationship. In a prior era, when men sent flowers to women they did not yet know well, women sometimes refused to accept the flowers, thus signaling their refusal of a relationship, too. Today flowers are more typically the icing on the cake of a relationship that is already trending romantic. Flowers can’t be mistaken for a mere friendship gift. They mean romance.