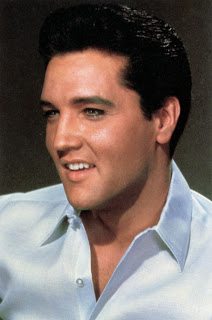 Time Magazine does a list of the 100 most influential people on the planet. I’m all for Angela Merkel running Germany, but I’m not feeling her immediate influence. People Magazine has a list of the 100 most beautiful people. The first ten or twenty are familiar names, but most of the people on the list are fairly obscure up-and-comers. I found a list of “the most famous people of all time” that evidently was a popular vote. Elvis topped it. I admired his talent, and in his day, he was hot, but he’s nowhere near the most famous person of all time, even thinking just about the U S of A.

Aren’t we most influenced by the stories we encountered as children? If so, which are the ones that speak to us about romance? Can I even name ten of them? 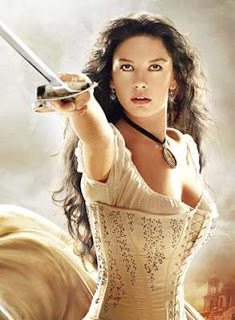 1. Zorro. What could be more romantic than an aristocrat who secretly robs from the rich and gives to the poor? But who is his girlfriend? She never made much of an impression. In some incarnations, she’s a proper and helpless girl of gentle birth, needing rescue. In the movie with Catherine Zeta-Jones, she’s a spitfire who knows how to use a sword. She and Zorro have what you might call a modern romance, with the balance of power constantly shifting until they are firmly on the same team.
2. Robin Hood. Another aristocrat, he openly robs from the rich and gives to the poor. He and Maid Marian had a thing going, plus as a court lady she was right in the middle of the intrigues of Prince John and the Sheriff of Nottingham.
3. King Arthur? Nah. Sir Lancelot. Uh-oh. He and Queen Guinevere did Arthur wrong. But it was true love. But it was adultery. But it was true love. Oh, dear.
4. Abelard. His medieval romance with Heloise became more of an intellectual thing after her relatives took strong objection to his courtship and had him castrated. Ouch. He became a monk and she a nun, and they settled for an epistolary romance.
5. Tristan and Isolde. Their illicit romance captured the minds of romantics in Europe for centuries. Was it the love potion that made them betray her husband, or did their love “just happen”?
6. Romeo and Juliet. Teenagers. You know how those stories end. Melodrama, behavior to extremes, perfect love because they don’t live to grow up and compromise.

7. Beauty and the Beast. Not the Disney version, in which the Beast really is abusive, but the original fairy tale, in which he treats Beauty well, just frightens her at first because he is ugly. It’s a story of seeing beyond surfaces, and it’s redemptive. Plus she ends up rich and happy with her true love who gets a makeover in the looks department. Nice.
8. Heathcliff and Cathy. Now you’re talking romance. This extreme couple shared a love no one understood, not even they themselves, expressed by the wild winds and rugged terrain of their favorite meeting spot. Their tragic love is always on anyone’s list of most romantic stories.

9. Mr. Darcy. He’s got to be on any list, because the romance between intelligent, funny, socially beleaguered Elizabeth Bennet and the snooty rich boy Fitzwilliam Darcy rings all the changes. The delicious proposal scene in which Elizabeth tells him off turns her into the champion of all young women in love who have been treated to the ill-mannered disrespect of men who claim to love them. You go, girl. 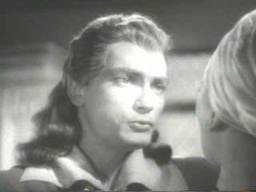 10. Rhett Butler and what’s-her-name from Gone with the Wind. I’m never sure why people love them both, since apparently this couple fight to a standstill, and then he finally gives up on her, even as she schemes to figure out her next move. There’s a lot of ego on display, but the dramatic times that are the background to their romance make strong will necessary.

Some of the romantic icons I’ve listed are famous from popular movies and books rather than from real life. Some of the real-life stories are substantially misrepresented in our imaginations, or obscured by the retelling of their stories over many centuries. I thought I could easily whip out ten or twenty more names, but when it comes to romance that has stood the test of time, and not just the last few decades, I’m drawing a blank. Should I list brilliant political figures like the Kennedys? Tragic royal figures like Princess Diana? Sexy movie stars like Angelina Jolie?

Who is on your list of most romantic people?