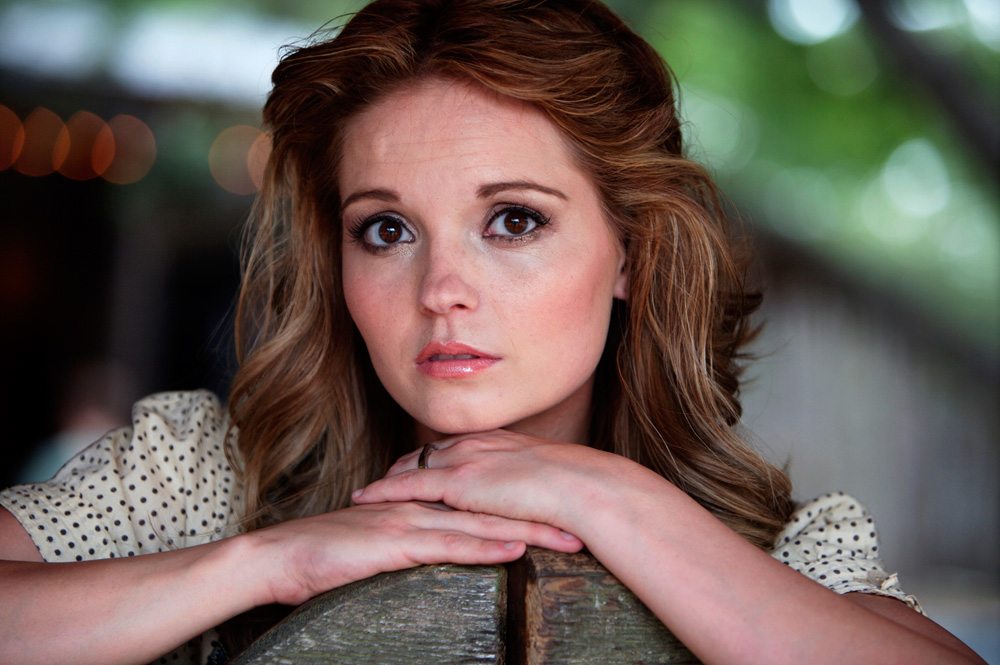 Lately I’ve been researching this question, because the answers seem to be all over the map. You might not think this is important either to readers or the authors, but it happens to be very important to both. Here’s why.

Let’s say you have a soldier character in your romance, and like many a soldier (and apparently all sailors since the dawn of time), he swears a blue streak. If as an author you use the real words he says, you will offend the delicate sensibilities of some readers. If as a reader you are expecting a pleasant afternoon of reasonably genteel characters behaving in a polite manner, you will be unhappy to see those nasty words on the page. You might even be furious. In fact, some readers have been outraged, and have gone on book review sites and posted reviews just to excoriate books that contain language they didn’t want to see. Such negative reviews make the authors unhappy, so everyone ends up in a snit.

There are ways to avoid such a confrontation between author truths and reader expectations (such as, “He cursed”), and they should be used if the book is to be considered in the “clean, sweet” category. Otherwise, the “clean, sweet” description of the romance should be dropped entirely even if there isn’t a single smooch or anything bolder in the entire novel. People who want “clean, sweet” do not want to see swear words of any kind, anatomical or otherwise.

A subset of those same readers are very serious about usage of words whose specific origin is biblical. My own mother told me not to use the term “jeez,” which to my childish ears sounded harmless enough. She explained that it came from the word “Jesus” and thus was “taking the Lord’s name in vain,” that is, profaning or blaspheming. She didn’t hold with her daughter saying bad words, but religious-origin bad words she would not tolerate.

Moving on from bad words, we get to sex. Until recently, a “sweet” romance implicitly and explicitly was a story in which the main characters did not make love unless they were married, and further, there were no details of such lovemaking (the “closed door”). This was an ironclad guarantee. It isn’t anymore. Now, the term “sweet” has moved to “closed door” sex between committed partners who by the end of the story have explicitly or implicitly agreed to marry. And, this “closed door” sex doesn’t happen more than once in the novel. Usually.

So sweet is not as sweet as it used to be, which is why “clean” has shown up. A “clean” romance promises there will be no sex at all, behind a closed door or not, and whether or not the characters are married. (If you’ve been reading Amish romances or evangelical romances and have seen anything different, let me know.) And by the way, in a “clean” romance, the characters usually have to make some overt statement about their principles to explain why they are not hopping into bed with each other. This often happens in a “sweet” romance, too, but without any heavy moralizing.

Authors don’t want to offend their readers, and we readers definitely do not want to be offended. I’ve had to stop reading most Regency romances because so few are “sweet” anymore and I find it pretty unbelievable that heavily chaperoned young noblewomen would so frequently find the opportunity to run off the rails. Additionally, I find it unbelievable that in a historical setting whose society prizes virginity, these heroines are so freely giving theirs away. Not that it didn’t happen, but in every era there are commonly held moral standards.

Which is exactly why “clean, sweet” has popped up as a new category of romance, to try to account for the shift in the mainstream culture today about what constitutes moral behavior when it comes to swear words and sex. Confused yet? Or is this crystal clear?