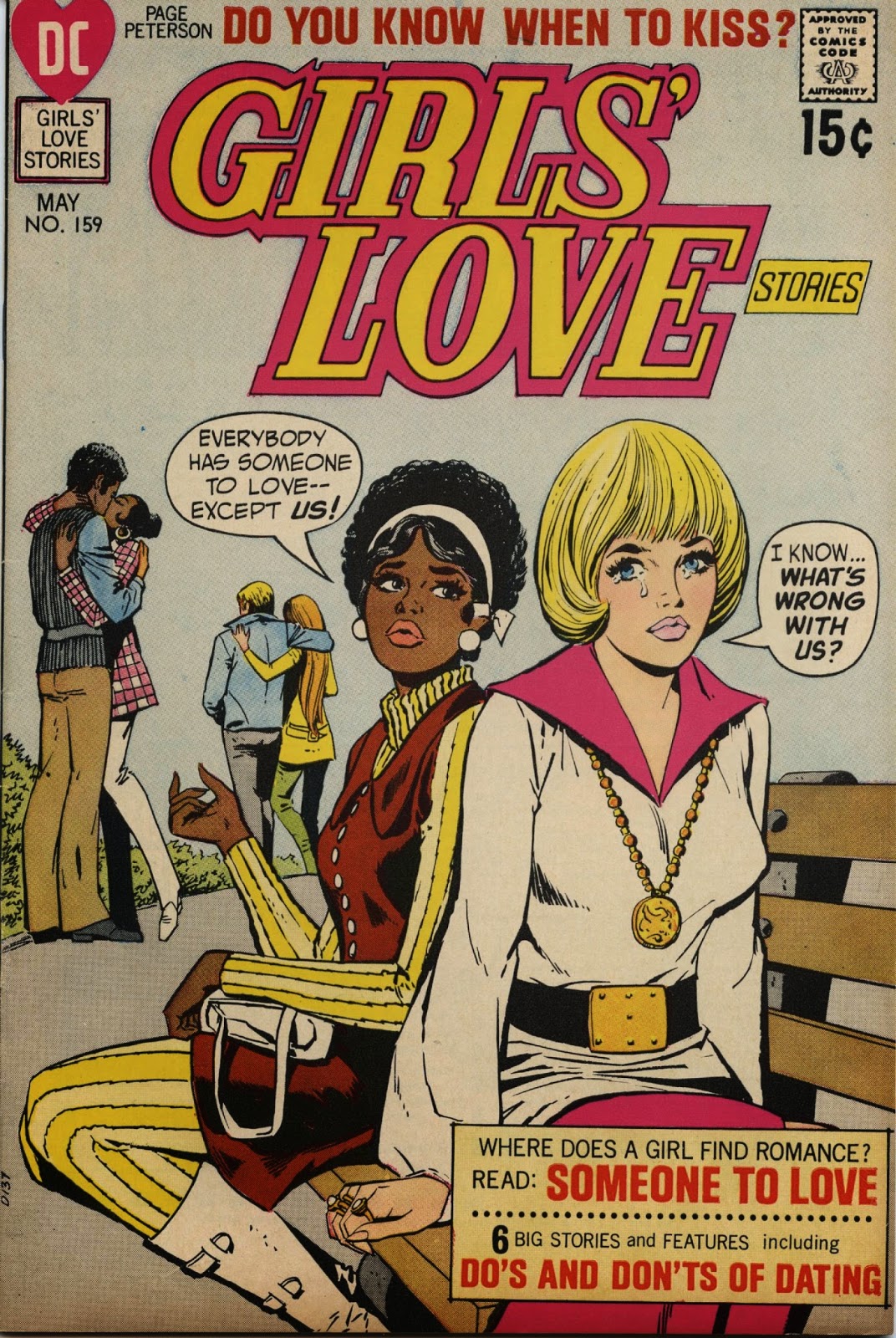 I was a little surprised to hear that, but it does mirror the situation described recently in a cute little article called “How to Meet the Love of Your Life on Twitter in a Few Easy Steps.” Except that it described forty-one (!) steps. That romance developed over two years and then another year and a half of two people flirting with each other in tweets, discovering mutual friends and meeting in person again and again in groups, moving out of town, moving back to town, and so on, before one of them finally suggested that there was more than casual acquaintance involved. Whew. It’s exhausting even describing what happened. And what did not happen.

How strange that a modern relationship takes so long to blossom, but I believe it even though it runs contrary to what the media claims. According to the media, all modern relationships bloom the first night and fade a few hours later. Supposedly, everybody has sex within minutes of meeting each other, and then the guy slinks away, never to be heard from again—unless he makes a booty call some night when he’s bored and has an itch. Ugh.

Today we might meet online because we share some interests, and if we run in the same social circles we eventually meet in person. But we typically meet in groups, and we can hang out in those groups for a very long time without having any specific romantic relationship. We also associate freely today at work and living in group apartment situations, and more. It’s easy to have a casual, friendly relationship with a guy without ever had anything romantic involved. It’s good to have friends, but what if we want more?

We yearn for romance, too. The big risk is that if we try to turn a friend into a lover, we will not succeed, and we will lose the friendship, too. A double loss. Which is why that Twitter-initiated romance took over two years of almost-flirting, frequent and infrequent meetings and partings, and more, before either the man or the woman dared to make a move. Was the time not yet right? Is that why they took so long? Maybe. But maybe they simply were both too afraid of losing what they already had, and too shy.

Shyness should not be underrated as an inhibitor to romance. Many of us are too shy to speak our true feelings, or even indicate them with a look. Even if someone looks at us with love, we might not want to admit we feel the same, or we might be embarrassed to have incited that much open love in someone else.

As this cute little story delineates, it is very common in today’s romance patterns to dither. Yes, dither. People who don’t want to risk anything don’t make a move, but they do think about it, and they dither. She asks one friend, “Does he like me?” “No,” says that friend. She asks another friend. “Yes,” says the other friend. “I like him but I’m too shy to tell him,” she thinks. She dithers and does nothing more, not even to shyly indicate that she might welcome a romantic advance. How old-fashioned is that? She does zero pursuing. He does zero pursuing, too, and we’re not sure why.

A relationship that over a period of years consists of making comments here and there, whether online or in person, is not much of a romance. It’s hardly different from the heavily chaperoned group events of social life in a Jane Austen novel, during which young people looked at each other across a room, yearned, and did nothing. Maybe too many of us have been reading dear Miss Austen, not recognizing that the happy ending of Pride and Prejudice exists because of a coincidence. Yes, a coincidence, and a lousy one at that. Is coincidence how our romantic lives are to be decided?

How are we going to get together if neither one of us makes a move? We aren’t, unless we get thrown together over and over and then one of us finally does something differently. One of us has to take the risk of losing—what? A Twitter relationship? I have a Twitter relationship with Weird Al Yankovic but I don’t worry about jeopardizing it.

All this lack of action is the reason the “friends to lovers” romance is the most popular story today. In a romance, the risk eventually gets taken, and after some difficult moments, everything works out and the friends have turned into committed lovers. That’s great. Perhaps we need to do more risking in real life, instead of letting things drag on for years and possibly ending up feeling sad about the road not taken.