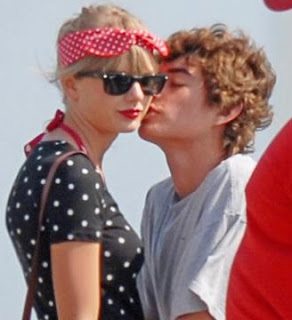 We’ve heard this one before. A beautiful young woman dates a handsome young scion of a wealthy and important family. Scandal or a wedding ensues. Or perhaps both. Gossip, for sure. In romance fiction, the woman usually has little or no rank and certainly no money or power. She manages to carve out a happy future through the power of love alone. In real life, we’ve seen a somewhat different scenario play out with just one monied and well-connected American family, the Kennedys.

Why even talk about dating a Kennedy? Because music star Taylor Swift, who is 22, is dating Conor Kennedy, 18, a high school student who is a grandson of Robert F. Kennedy. Cradle robbing? Maybe not. She’s been so busy with her music career she might actually not have much more than the emotional maturity of a high school girl. He’s been brought up with the usual preppie milieu of most family events being full of celebrities and near celebrities and people who are powerful in politics or industry, or the like. Conor has to return to high school this fall. Taylor Swift’s pursuit of a singer-songwriter career left her without time to finish high school the traditional way. Instead, she was home schooled for the final couple of years, in between the demands of a music career that had already taken off because of her years of persistence and hard work. Taylor Swift and Conor Kennedy make a cute couple. Perhaps she’s playing the “older woman” in his young life. Perhaps he’s playing the “high school dream boyfriend” she never had time for in her own young life. 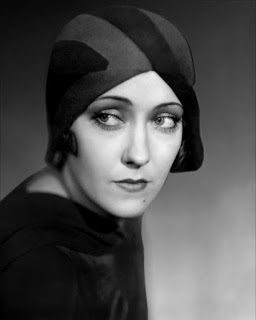 Whatever the dynamic, the outcome is bound to be a bit different from what has gone before. Relationships between a female artist and a scion of this wealthy and politically connected family during the 20th century weren’t all that rosy. Quite a few Kennedy men, starting with Joseph P. Kennedy, had affairs with movie stars. He and Gloria Swanson were an item way back in the 1930s. But he was married. Later, there was the now-notorious involvement of both President John F. Kennedy and his brother, Attorney General Robert F. Kennedy, Conor’s granddad, with sexy movie star Marilyn Monroe in the early 1960s. There are persistent rumors about those adulterous affairs. Some people are convinced that the Kennedys had beautiful Marilyn murdered so she wouldn’t publicly talk about them. 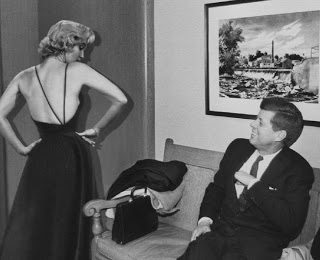 Movie star Darryl Hannah had a relationship with John F. Kennedy Jr., a Kennedy scion with movie-star good looks, but neither was married at the time, and neither was a political figure; it was just dating, and nobody had much to say afterward. A relief, but then again, nobody ever thought a Kennedy male with the prospects JFK Jr. had would marry an actress. There is still a presumption of sluttiness attached to being an entertainer, even today. In prior centuries, actresses and female public entertainers of all stripes were considered to be little better than prostitutes. Their respectability increased during the 20th century, but when movie star Elizabeth Taylor married a U.S. Senator, she promptly became just another overweight Washington wife. She lost her power base by marrying out of it. Meanwhile, women whose background is not the same preppie east coast monied world have continued to have bad luck with Kennedy men. So have women who seemed their ideal mates. Possibly, no family with big money, with political power, and with long-term connections to many levels of the powerful people of the world is going to look good up close. The Kennedys still hold our attention because they’re still, even after 100 years of trying, not a particularly respectable family. 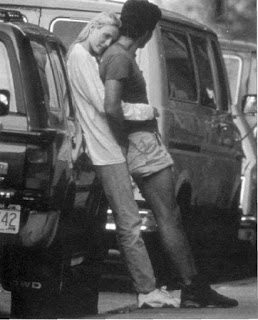 What happens in a romance novel is that everything works out and the mismatched hero and heroine overcome the differences between a middle-class background and one of great wealth to live happily ever after. The likely ending of this latest chapter in Kennedy males dating women in the arts is that there will be a breakup.

And then Taylor Swift, a very talented songwriter, will write a song about it. Will her song ruffle the feathers of the powerfully connected Kennedy clan? Is there anything the Kennedys can do to Taylor, given her own constantly accumulating wealth and the clout that usually lends a person? Or is her power base, as Elizabeth Taylor’s was, strictly in the entertainment world? Taylor is far more empowered than actresses of old who got entangled with Kennedys. Is Taylor truly a modern romance heroine who can make her own way if she has to? One thing for sure. Because she writes her own songs and stars in her own videos (which are like mini romance novels), she’ll get the last word.