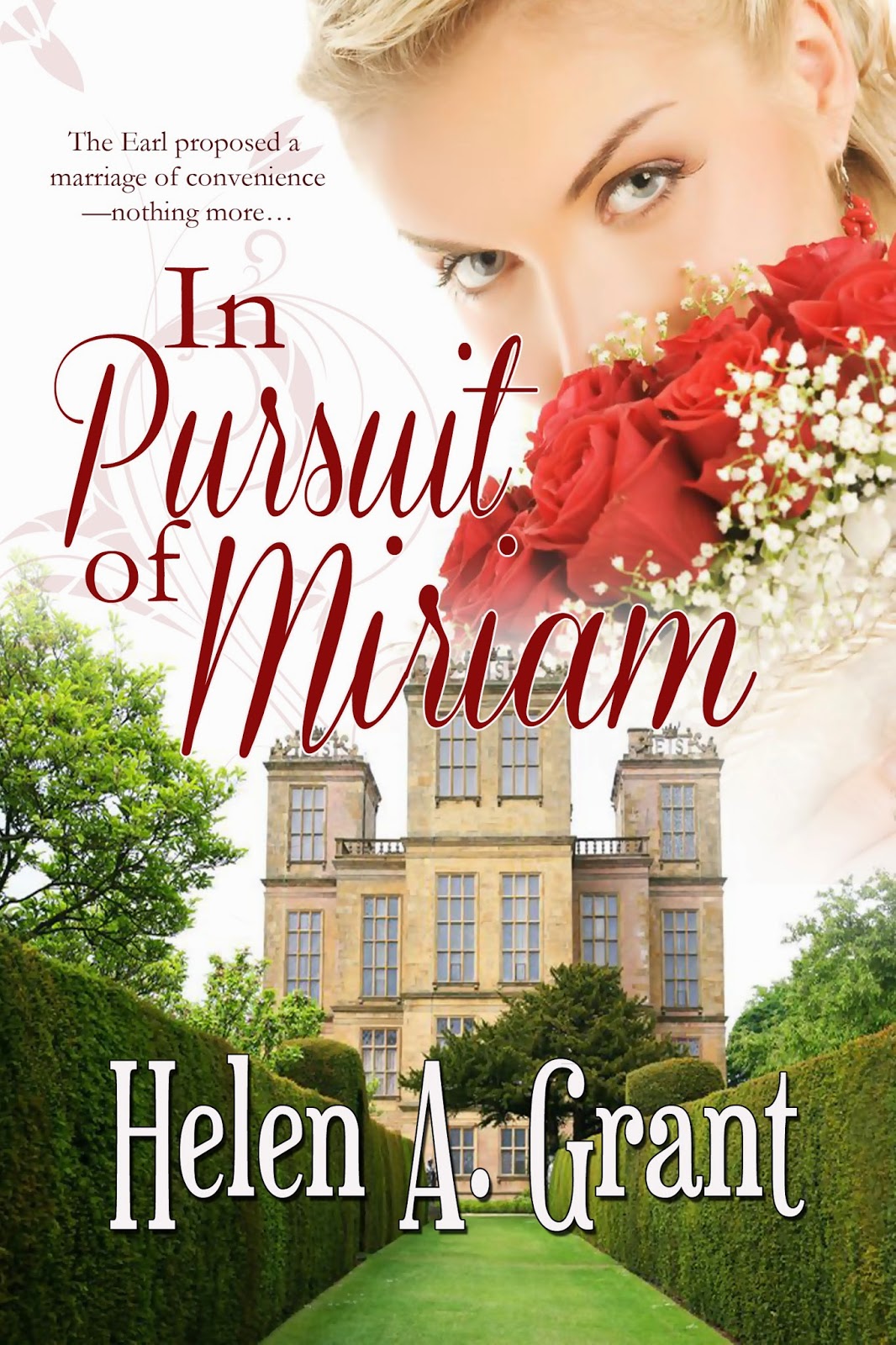 There’s a lovely, sentimental song in that old Broadway musical, Call Me Madam. It’s called “Marrying for Love,” and is sung memorably by George Sanders in the movie version.

Strangely, this song claims that marrying for love is “an old-fashioned ideal.” But marrying for love is actually a “newfangled” ideal. The genuinely old-fashioned ideal was, for the man, to improve his financial situation by gaining a dowry often consisting of land or money, and to improve his social and political connections by marrying into a certain family. For the woman, the social and political concerns were similar, but her most pressing need was to secure the financial and social support of a husband. In olden times, when women often could not legally own property even though they might have inherited it, they usually needed a man to hold and run it for them. They also needed a husband to keep other men from stealing their assets. 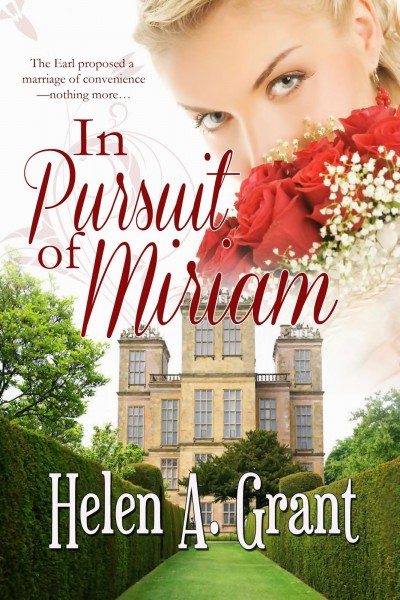 In the Regency romance, In Pursuit of Miriam, soon to be published by our very own Arrow Publications, author Helen A. Grant tells the story of two young people who marry for convenience, not love. The Honourable Miss Miriam Knightly, a mere twenty years old, is not only without a strong man to protect her since her father’s death, she’s also about to be without a home because someone else has inherited the entailed family estate and wants her gone. Luckily, she’s inherited money, which makes her an attractive match. But she has a physical disability that could prevent many men from approaching her, and in Regency England, it is unthinkable that she could just live on her own regardless of her financial situation. Lord Vincent Mount-Parker, the Twelfth Earl of Chantry, only twenty-two years old himself, is burdened by the conditions of his father’s will, unable to access his own inheritance unless he is married. Miriam needs a new home and Vincent needs a way of supporting his high life in London. Marrying for love is not on either of their horizons. And yet…

The other half of the old-fashioned ideal of marriage is what makes In Pursuit of Miriam a classic tale, because for generations, people believed in marrying first and hoping that “love will come” later. It’s best expressed in another old Broadway favorite, Fiddler on the Roof, when Tevye asks his wife, “Do you love me?” after twenty-five years of a marriage arranged by their parents.

The new-fashioned ideal, one that has gained momentum only over the last few centuries, is to marry for love, not for a home or money or property. Although there still are girls who marry simply to escape the parental home, and there still are boys who marry so they can be considered adults, in most cases in our twenty-first century society, marriage is agreed upon by two people who know they are in love and who admit it to each other.

Lately, in the U.S., marriage is often postponed for many years after a young couple sets up housekeeping together and even has children. But the ideal of marrying for love is still there. They don’t want to marry unless they are sure it’s love and not convenience. And that’s the exact opposite of the genuine historical ideal as represented in In Pursuit of Miriam, in which the convenient marriage comes first, and possibly does become a love match after all.