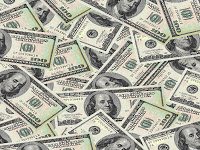 As millions of Americans scramble to put their federal income taxes together at the last minute, let’s briefly ponder the roles that taxes and money play in romances.

Romance heroines are almost never rich. They usually must work or acquire income to cover their basic needs, or someone in their family must support them. From this economic situation spring numerous romance themes, but none of them are about the ordinary money issues most people face. Almost zero of them are about taxes. Too mundane. 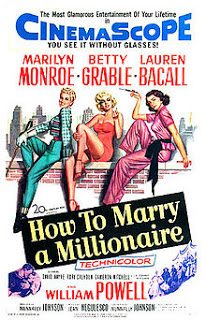 The marriage of convenience is a classic romance plot, in which the heroine is essentially sold off to a high bidder in exchange for major financial help for her family. In what we call historical times, the virginal girl has no say in the matter because she has no legal standing to determine her own life. Her father brokers the deal, and forces her to marry a stranger. In more modern marriages of convenience, the heroine may be equally unwilling, but her agreement is emotionally extorted by family members. She puts her happiness in jeopardy to help them. Sometimes it’s a father in danger of being beggared by death duties, the British version of estate taxes. (This is usually the only mention of taxes one ever sees in a romance.) Sometimes it’s an ill mother who desperately needs a specialized medical treatment, certainly a worthy cause. And sometimes the heroine is foolishly enabling a brother who’s addicted to gambling and immaturity of all sorts, a very unworthy cause. Still, she exercises free choice and sells herself into the marriage. In even more modern romances, marriage may not be an option. The heroine needs major money, and she contracts to bear a child for some rich guy who just wants a kid, no wife. (Or so he thinks.)

What’s important about these situations is how large the financial payoff is, and who gets the money. The extra cost of returning a rental car that the heroine has run into a snowy ditch is never a topic in romance, even though many cars do get crunched that way, leading to cozy cabins in the woods and relationships with wounded-paw loners. Even romance heroines who are in tight financial circumstances don’t freak out at such ordinary incidents. Mundane money issues usually get ignored in romances. Including taxes. 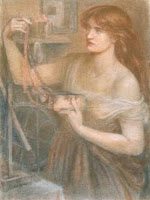 Romance readers are to some extent like people who play the lottery: they’re looking for a big payoff. That’s a fantasy. Romances are another kind of fantasy, and they also can focus on big money. Usually, it’s a cash total far more than the heroine’s yearly income if she works, or than good management could make up for if it’s a historical romance and a gambler in the family has amassed enormous debts as encumbrances on the estate. In today’s world, our heroine is not going to sell herself as a surrogate mother to the rich hero for the price of a car repair. It’s more like the price of cancer treatment or, more popularly, an experimental and expensive operation. 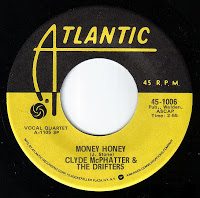 The other important element in a romance that involves money as a major theme is that the big cash a romance heroine seeks (usually from the hero) is almost never for herself. She’s doing it to save a family member, to help her child, to help her mother, etc. She may receive a collateral benefit, such as a huge wardrobe of designer clothes, jewels, and social status. She may or may not appreciate all these gifts. The heroine may yearn for her family or her previously simpler life, or whatever. In fact, romance readers prefer her to be initially uncomfortable with sudden wealth. That’s how lottery winners feel. Money can cause a disorienting change in circumstances. Big money, that is. The use of money in a romance is to thrust the heroine into a challenging new situation and test both her moral fiber and her ability to adapt to a major change in her financial situation. Of course the true payoff in a romance is the love of the hero, to which there’s no dollar value attached.