Here at MyRomanceStory, love potions have been on our minds lately with the kick off of Gail Hamilton’s Love Potion Chronicles. In the classic opera L’elisir d’amore (The Elixir of Love), Dr. Dulcamara sells a love potion to a peasant pining away after a wealthy woman. This love potion, is in fact, just a cheap bottle of Bordeaux. The opera makes for an entertaining act, but with science being so advanced today we know that many foods do actually contain certain levels of “love” potency naturally. 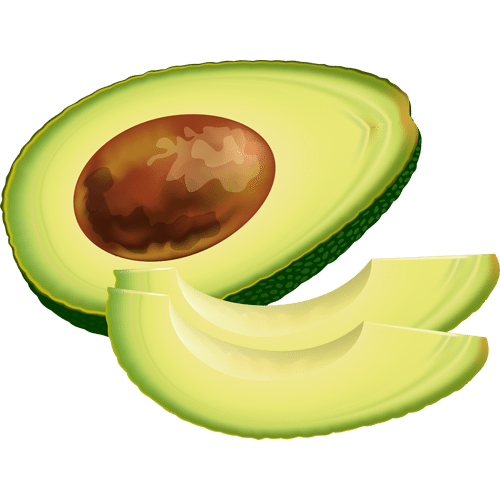 The word avocado is derived from ancient Aztec. The tree itself was called, ahuacuatl, or testicle tree for the appearance of its low hanging fruit, often in pairs. Rumor has it females weren’t even allowed to go outside when the avocados were being harvested! Now we know that the avocado is rich in key nutrients that are essential to sexual health — beta carotene, magnesium and vitamin E. 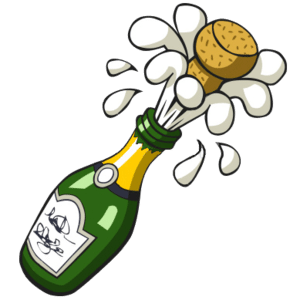 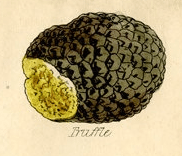 So now you might be asking, what pray tell, mimics male pheromones? Truffles! Their scent mimics that of a musky smelling male. Ironically, male pigs were traditionally used to discover truffles because the smell, to them, mimics that of a female pig’s pheromones. Go figure. 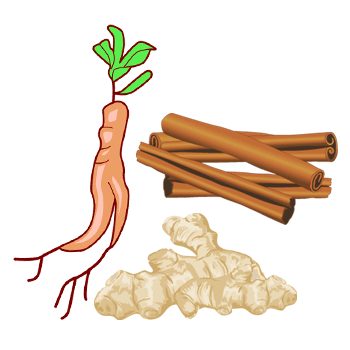 Cinnamon, ginseng, and ginger all can help with libido. As natural stress reducers and blood flow increasers, adding these spices into your daily diet with tea infusions or in your cooking can help spice up your love life. 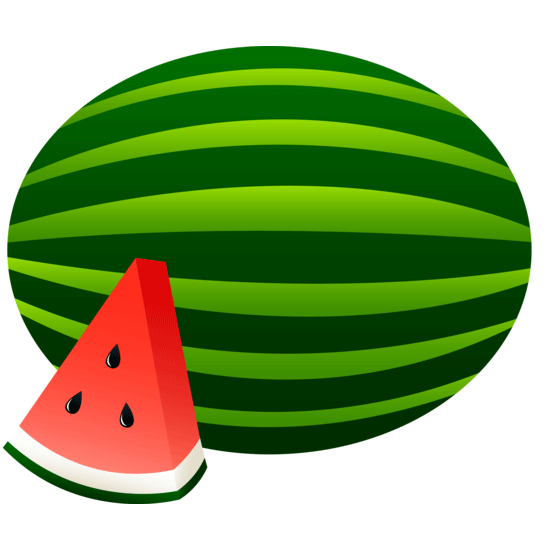 Recent research has shown that watermelon acts a natural Viagra because it is a rich source of an amino acid called citrulline, which relaxes and dilates blood vessels, just like drugs taken for erectile disfunction. Watermelon is also great for cleansing your body due to its high water content. It’s a win for both males and females! 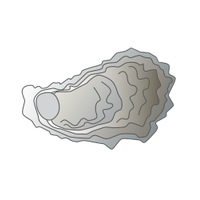 Oysters are obviously, a very obvious choice for this list. So why include them? Even though everyone knows about oysters, how many people actually know why Casanova allegedly ate up to 60 of these suckers a day? Because raw oysters are high in zinc and rich in rare amino acids — D-aspartic acid (D-Asp) and N-methyl-D-aspartate (NMDA) — that trigger sex hormones. That’s why! 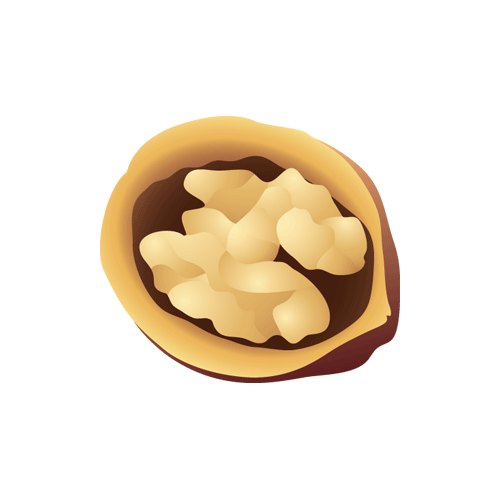 Walnuts are high in dopamine inducing omega-3 fatty acids AND arginine, which increases the production of a very important chemical, nitric oxide, which is an essential part of being able to have an erection because it opens blood vessels, thus increasing blood flow to essential sexy parts of the body.