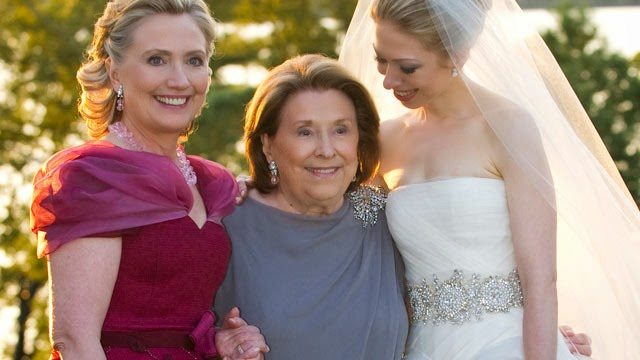 Don’t you think it’s kind of odd that no one has written a romance that tries to capture any of the amazing moments in Hillary Rodham’s life?

(To enable her political career, Hillary has had to use Clinton instead. Unlike, say, in Belgium, only 10% of American women keep their maiden names upon marriage, which of course means that there’s a good chance that at least 40% of American women are sorry they didn’t, since 50% of us end up in divorce court wanting to forget everything about That B*stard Who Ruined My Life. But what’s in a name? Power is the game.)

The closest we’ve come to anything like a fictionalized AND sympathetic take on Hillary’s life is the treatment of the much-cheated-on First Lady in the television show, Scandal. Mellie’s drunken plea for her husband to at least be her friend is a cry from the heart if ever you’ve heard one. 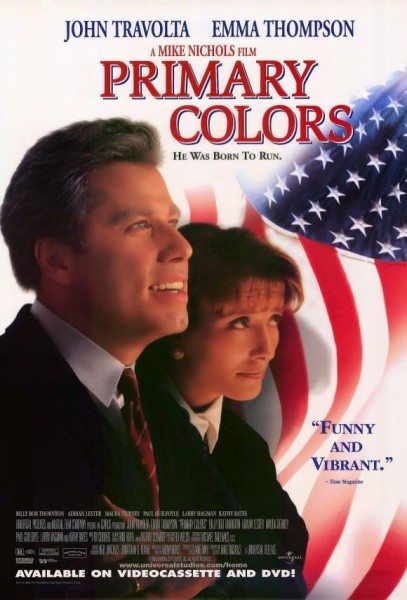 Oh, sure, there have been many political books about Bill and Hillary, just one of which earned this recommendation from John Podhoretz of The New York Post: “This is one of the most sordid volumes I’ve ever waded through. Thirty pages into it, I wanted to take a shower. Sixty pages into it, I wanted to be decontaminated.” You get the idea. Many other politically slanted books dip into the same nasty sewers.

Primary Colors may be the best-known roman à clef about the Clintons because first it was published anonymously, causing lots of speculation, and then it was a successful movie with big-name stars John Travolta and Emma Thompson. It, too, was a cynical look at self-centered and ruthless personalities involved in a presidential race. And the character who supposedly was Hillary appears full-blown as a woman of steel and no heart.

Today you can probably find any number of batsh*t crazy people claiming that Hillary personally murdered the embassy guys in Benghazi, as if the Secretary of State is personally responsible for locking the doors, putting the chain on, and setting the alarm at every building the U.S. government has around the world. It all makes for interesting political fodder, but where is the romance about Hillary? She’s had an amazing life so far, from being a star student, to being a political wife, to forging her own senatorial career based on all she’d learned so far, to being an effective secretary of state because of course she’d already met every ruler in the world and talked to each one tactfully. Today we expect our presidents to solve an entire panoply of economic and social crises, and who’s to say that a tireless, long-time politically savvy individual with connections to literally thousands of political and socioeconomic activists can do such an immense job well enough, especially in the face of extreme hatred (some of it sexist) from opponents, to be considered a success? I don’t know the answer, but I do know that, strictly from a romance reader’s point of view, people have long missed understanding Hillary, because they do not take into account the fact that despite all her long-term political activism, she is a woman with a woman’s heart. 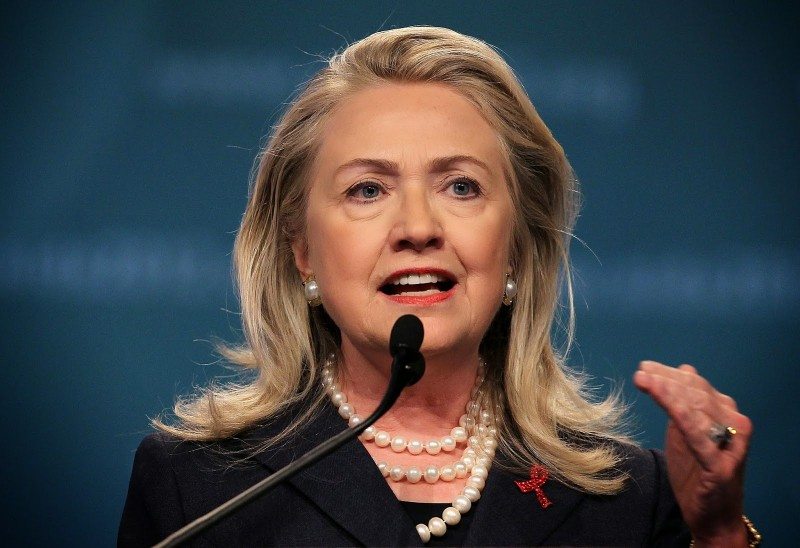 We expect our entertainment celebrities to have hearts. We even collude with them to make their “storybook” weddings–usually after a kid or two–into media events. We do this knowing that these celebrities are not only fame-wh*res, but in it for the money. They sell their stories to the tabloids or to People magazine, they sell their CDs, their T-shirts, and all kinds of memorabilia at their public events, they license clothing, perfumes, and electronics with their names on them, and they profit in dollars and cents in many other ways from the attention the public gives them. Yet we still go, “Aww” when they sell photos of their babies to the media. And we still expect them to be Madly In Love with their partners or to Find Love Again after a split. 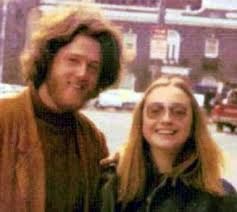 Why don’t we think Hillary has a heart? She has lived an extremely romantic life, frankly a rather conventional one. If one wanted to write a Happily Ever After story, there are many upbeat moments where the story could end:

A romance novel is fiction, and romantic fiction always shapes a story to start when things are about to get better (after sometimes getting worse), and end when everything is looking up. Hillary’s life story of education, marriage, having a baby, weathering threats to the marriage, finding a second career when the nest is empty, and then basking in the happiness of succeeding and seeing the next generation about to be born is the story of almost every woman. Romance novels are about this very kind of woman: every woman.