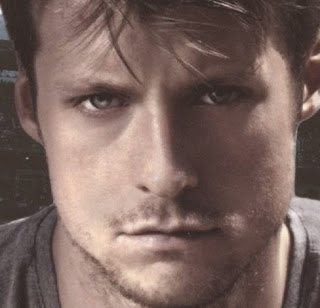 When I was handed a promotional trading card at a romance writers’ conference, the cover model somehow looked familiar. Many romance book covers have similar poses and styles of illustration, but this one had me asking, “Where have I seen this guy before?”

Turns out, quite a few places.

Today, small press publishers, self-publishers, and even big traditional publishers plunder the photo-selling websites to find interesting and attractive photos to use for covers. Many of these photos are sold or leased non-exclusively, which means exactly what you’d think: They get sold, and sold again, and sold again. This has been going on for years now, and has led to a number of surprisingly similar covers even on fairly high-profile books published by major publishers. Now it has spread to small press and self-published books, usually romances because they are so numerous in the market, but also thriller writers, mystery writers, and more. I’ve seen pieces of the same cover art on many book covers. It’s an odd feeling, because while the familiarity draws me in, the feeling that something is not right repels me at the same time. 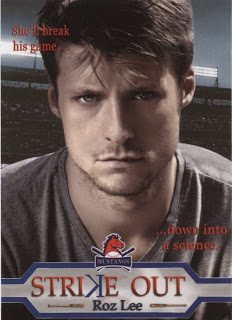 A good photo conveys a lot of feeling. A good cover design gives a good photo additional shades of meaning. Even a bad cover design is boosted by the addition of a good photo. Many people must have looked at the photo of this man and thought it was striking. That’s why I’ve found it on so many book covers so far. 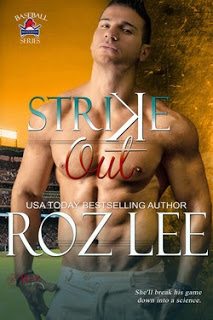 As you can see, I found the answer about Baseball Guy, as I think of him. But meanwhile, the author whose trading card I was given, Roz Lee, has changed the cover of Strikeout. Different model, different feeling to the cover entirely, wouldn’t you agree?