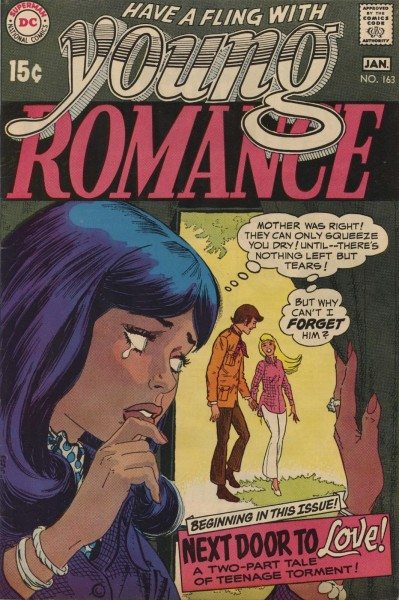 We’ve all heard about famous women stalkers, such as the crazy lady in the movie Fatal Attraction, and the real-life astronaut who had plans to kill her rival for another woman’s affections. Then of course there’s the Long Island teenager who tried to murder the wife of her married lover. Over-the-top fiction or tabloid news stories can be amazing, amusing, and even comforting in how extreme they are. But as Lisa A. Phillips discusses in her book, Unrequited, stalking behavior by women in the grip of romantic obsession is all too common, although typically less criminal.

When I started thinking about it, I realized I knew something about women stalking men. I sat at the same table at a wedding with a guy and his girlfriend, and it turned out that after their relationship ended, she stalked him relentlessly for years. There was nothing about her appearance over the course of a four-hour wedding dinner to alert me that this innocuous-seeming woman in her twenties was about to launch into desperate behavior, including repeatedly sneaking into his apartment by claiming to landlords that she was his girlfriend. She didn’t have fangs, or drool. Yet her behavior went way over the top when the romance—whatever it had been beyond a wedding reception plus-one—cooled on his side. 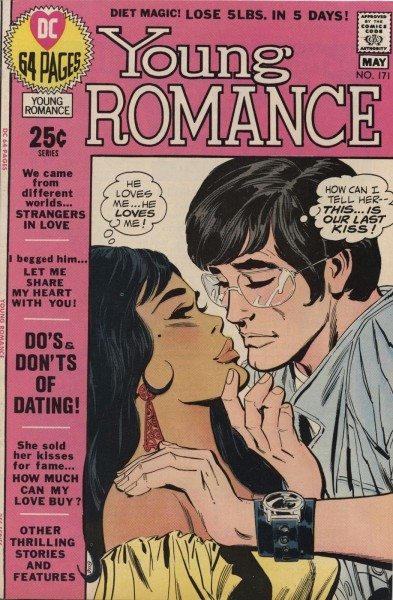 Many women today are in the throes of weird quasi-relationships with men. They meet in groups and share some meals and outings, or they meet online and send each other deeply meaningful or cutely flirtatious emails. Are they lovers? No, not exactly, but they’ve both enjoyed their time with each other. They may have had sex, or they may not. Maybe they’ve kissed, and maybe not. Have they dated, or gone anywhere as a couple? Yes, could be. They might see each other over the course of many months, or even years. The key element is that the guy never commits to a relationship. He never is willing to say, “Yes, you’re my girlfriend.” He certainly never asks her to “be exclusive” or any other version of commitment. Yet he doesn’t definitively bow out, either.

This reticence on the man’s part provokes a torrent of longing from the woman. Just as knights of old set out to do heroic deeds to impress their adored (but married) love objects, women today launch campaigns to win the hearts of their sort-of-lovers. The unavailability of the men causes the women to think about them constantly, to devise ways to prove that the relationship is headed for something serious, to plan meetings at which confessions of love should be the result—but never are.

These obsessed women spend a lot of time imagining what their elusive men feel about them, trying to get their attention, and wondering why they behave as they do. Not phoning or not answering an email or text is just the tip of the iceberg. The men typically show eagerness to be with the women from time to time, yet also fail to follow up on dates or even on intimate experiences. Are the men unsure of their feelings? Possibly. Are they also involved with other quasi-girlfriends concurrently? Frequently, and those relationships often are similarly iffy, on-again, off-again situations, too. 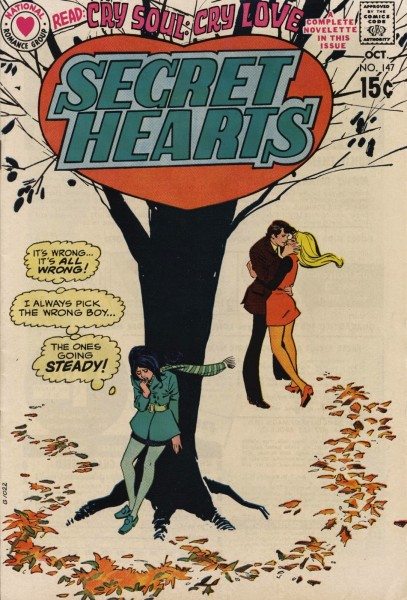 With both women and men in their twenties looking for The One, and lots of time still ahead of them, what’s the problem? One major issue is that in our modern society there are almost no guideposts to a standard path that culminates in a stable permanent relationship. It’s fair to say that we’re all somewhat confused. Anything goes. We date, we have sex, we don’t date, we don’t have sex, we even live together for years at a time without anyone making any promises or plans for the future. Although many live-in situations are committed, many romances don’t even get to that stage. They wallow for months or even years at an ill-defined, queasy mire of things unsaid.

In this is climate of no rules, when a woman goes off the deep end emotionally for a man who seems to string her along, her levelheaded friends urge her to give up and move on. Common sense, right? Phillips cites many thinkers aside from herself who believe that being in an obsessive emotional state creates an elevated sense of purpose in life, a stronger sense of self (ironically), and even a heightened perception of the joys of living. Flowers, trees, birds, sunshine—they all seem so much more special when we are in the vise grip of strong emotion, or have put ourselves in that state. Our path to victory is clear, and we rise to the challenge. Unfortunately, although knights went out to do heroic deeds to impress, women tend to simply try to get closer to their object of desire. Mostly, the quasi-relationship fizzles despite all the women’s efforts. If women could channel romantic fervor into creative actions to change the world, our romantic obsessions would more reliably end in satisfaction.