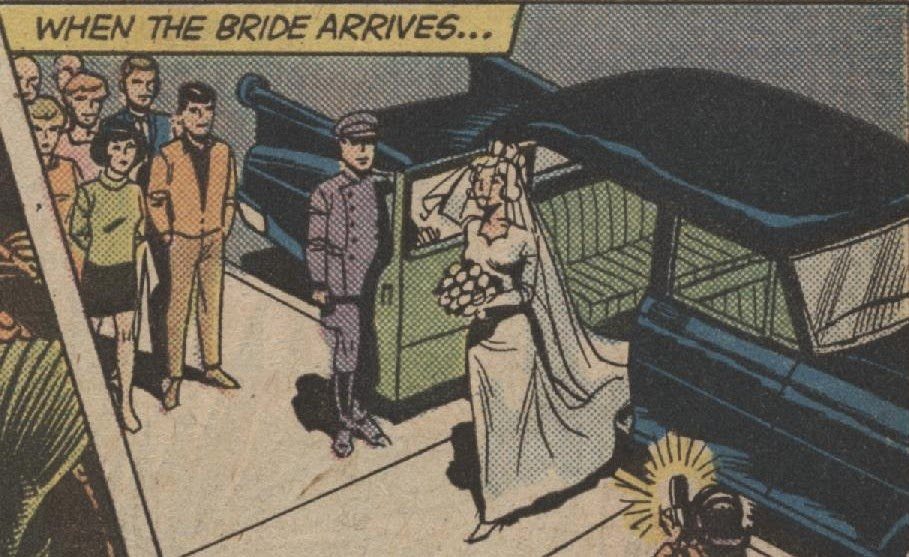 Considering the interest in the recent television show, “The Bachelor,” it’s pretty obvious that marriage as the happy outcome of a romantic relationship is still an ideal people believe in today. But it also seems clear from Juan Pablo’s crass lack of cooperation, and his refusal to say the classic words about love and marriage that are part of a romantic marriage proposal, that at least some people today don’t want to get pinned down about love and marriage even though they participate in classic courtship activities.

This ties in with a piece the New York hosted a while back, asking a couple of “serious” (i.e., literary) writers how the classic marriage plot holds up in 2014. Frankly, I cannot imagine why the Times did not ask authors who pen happily ever after stories for a living instead of writers whose idea of a classic romance is the short stories of Chekhov, a really weird novella published in 1808 about a rape while the heroine was unconscious, and, of course, Jane Eyre. We all ought to get out of the habit of name-checking writers of the 19th century. It was a long time ago. That ship has sailed.

Additionally, anyone who has not read the complete oeuvre of Charlotte Brontë should not commit the folly of imagining that Jane Eyre’s happy ending with Mr. Rochester was the result of Brontë being a virginal, unmarried Victorian woman—the inference being that Brontë ignored all the real-life indications around her that happily ever after doesn’t happen. Villette, also by Brontë, shows her far less optimistic side.

So let’s forget about the straw dogs that literary writers raise and ask the question again, as romance readers: is the classic marriage plot still viable in the 21st century, the era of women and men living together for years and years before anyone utters the word “marriage”?

I think so, and here’s my evidence: Couples still get married, and when they do, they make a big production of it. The man proposes publicly and melodramatically. He kneels and offers a ring when he proposes. The woman buys a shockingly expensive gown. They both throw out the budget to orchestrate a series of formal wedding events, including but not limited to multiple showers, dinners for relatives, rehearsal dinners, out-of-towner brunches, destination wedding ceremonies, and expensive honeymoons. They do all this even though they already have set up housekeeping and don’t need practical shower gifts, and they’ve been having sex so the no-longer-a-virgin young woman does not need a fancy wedding night negligée, and they’ve been alone together at length many times, so they don’t need a honeymoon, either. What they need is the sense that they have achieved a happy ending, and the elaborate wedding provides it—since having sex, moving in together, and even buying a house together or having children together do not. 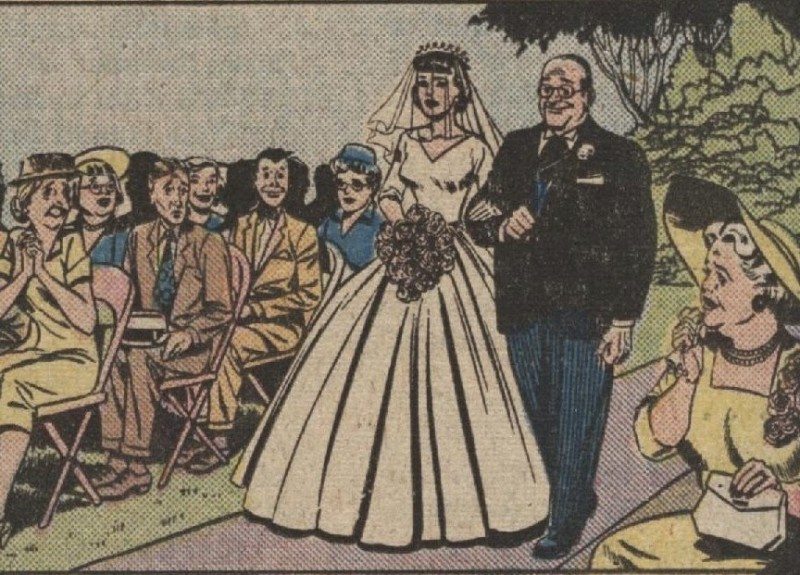 Do romance readers want to read about people who live with each other for years on end, about a man who is waiting to get up the nerve to propose, or a woman who is hoping to nag her guy into proposing, or a couple who want to save up enough money to pay for a wedding, or who want to have children first? 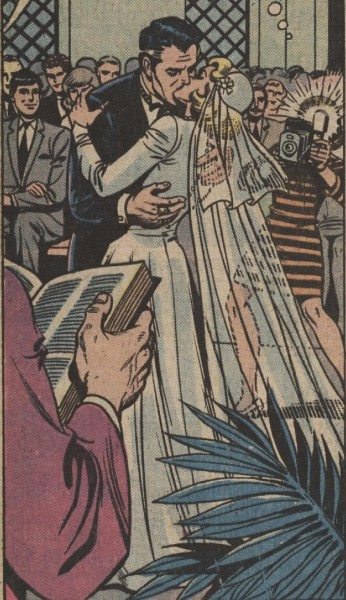 Back to the original question and its obverse: Do romance readers today want to read about today’s real-life, dragged-out premarital relationship situations? Or do they want to read about classic romance in which marriage and living happily ever after start by the end of the book?

What do you think?