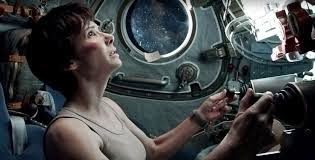 I don’t expect to see me on any movie screen. In fact, I have never seen me on the screen. Most movies don’t have any smart girls at all, just dumb ones who pretend to be smart. Yes, I’m willing to except a couple of Angelina Jolie movies in which the sheer force of her personality is given full rein. But Angelina is the exception who proves the rule. Other than her, how many heroines do we see on the screen today who are the actors of their own lives? Who are not spending all their time yearning over some guy? 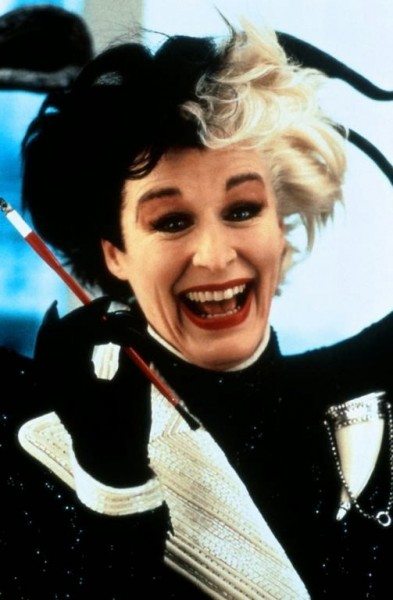 We see villainesses, of course. Cruella de Vil. That Devil who Wears Prada, the stand-in for a real fashion maven considered the Boss from Hell. In action movies, we also see a stereotype, the Eastern European Bitch. She often is in a military uniform, and her name is Olga, Elsa, or Irina. These foreign women usually come to a well-deserved bad end, getting blown up or smashed by debris. Curious, isn’t it? It’s as if the earth itself rises up to destroy these powerful women because the idea of a woman being powerful is viewed (by men) as inherently wrong. I won’t debate that right now. But consider how many wars have been started directly by women ordering out the troops. Uh…not many. I think those Man-Slavers of the Amazon are a myth. 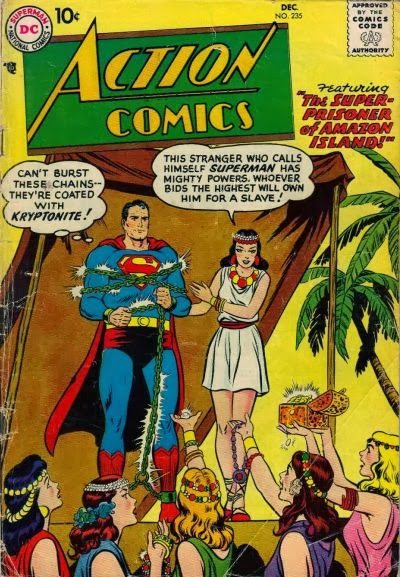 Women who are not villainous are included in movies to ask questions so the hero can pontificate. Maybe they’re supposed to be smart, which means they wear glasses and start off with their hair severely pulled back. Sigh. And all librarians are repressed virgins, BTW, but eventually they let their hair down and….

Women are also included in movies to be helpless and at risk so the hero must save them, or to be abused or killed so the hero must avenge them. Oh, and of course, just to be sex objects so the hero can use them. Yes, there are a few powerful women, but being powerful in their sexuality gives the typical picture of woman we see in movies a decidedly biased slant.

Perhaps that’s why the recent movie Gravity made such a splash. It’s not a romcom or an indie. It’s a mainstream movie, and in it a woman does something brave and difficult without any romantic motivation or a strong man to guide her directly. Yes, she thinks about George Clooney (who doesn’t?), but not in a romantic manner. Ryan acts for herself. She saves herself. This is still considered unusual in the non-romance world.

Ho-hum. Am I saying something new, something romance readers haven’t realized? Probably not. Movies are appealing. They are larger than life. Unfortunately, they don’t reflect anywhere near what real life is like for half of the population. In movies, we women are minor characters, even though we are half of humankind. In movies, we are routinely puzzled, whiny, overtly sexy, and any number of unpleasant characteristics.
But mostly in movies, we do not have not much screen time. We don’t get to do stuff. The story is seldom about us. Even if it is, chances are it’s really about us and some man.
As a woman who loves romance, who thinks the soul connection between two people who love each other is probably the most important element in anyone’s life, I’m not ready to decry the reality that many stories about women are about love. Love is too important to be a mere afterthought. But I also agree with the Bechdel test that codifies the uselessness and objectification of women included in movies. It’s pretty much my test of whether to see a movie or not. I’ll go if

By this standard, Gravity fails the test. Sandra Bullock, America’s Sweetheart, is the lone woman in this space adventure. But I think that’s a technicality. She never talks or thinks about romance or men. Never. She does deliriously remember some good advice a man gave her, but that’s it. Here I think I should step down from my feminist podium and admit that any person in a life-of-death situation would be happy to lean on the expertise of a more experienced individual of any gender. Even if it is imaginary. 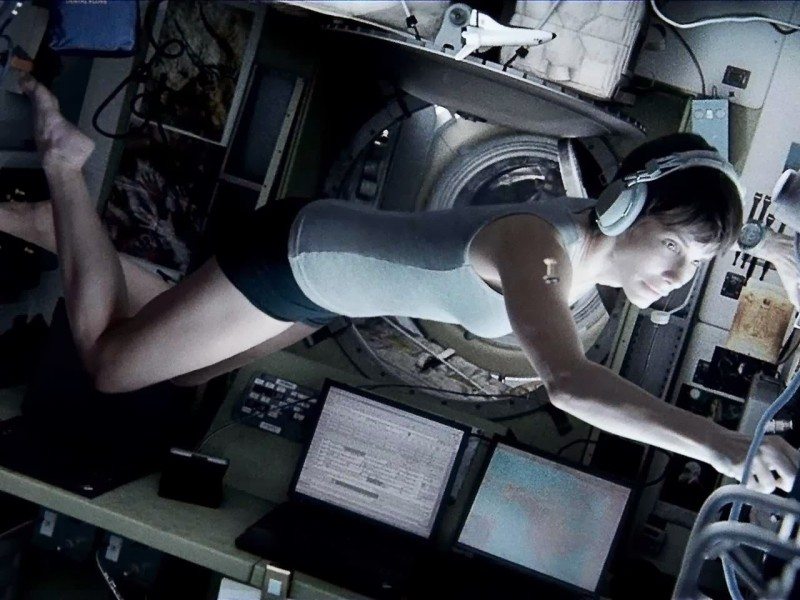 I imagine a movie industry in the future that places more women more centrally in many stories. Meanwhile, I read romances that actually do so.