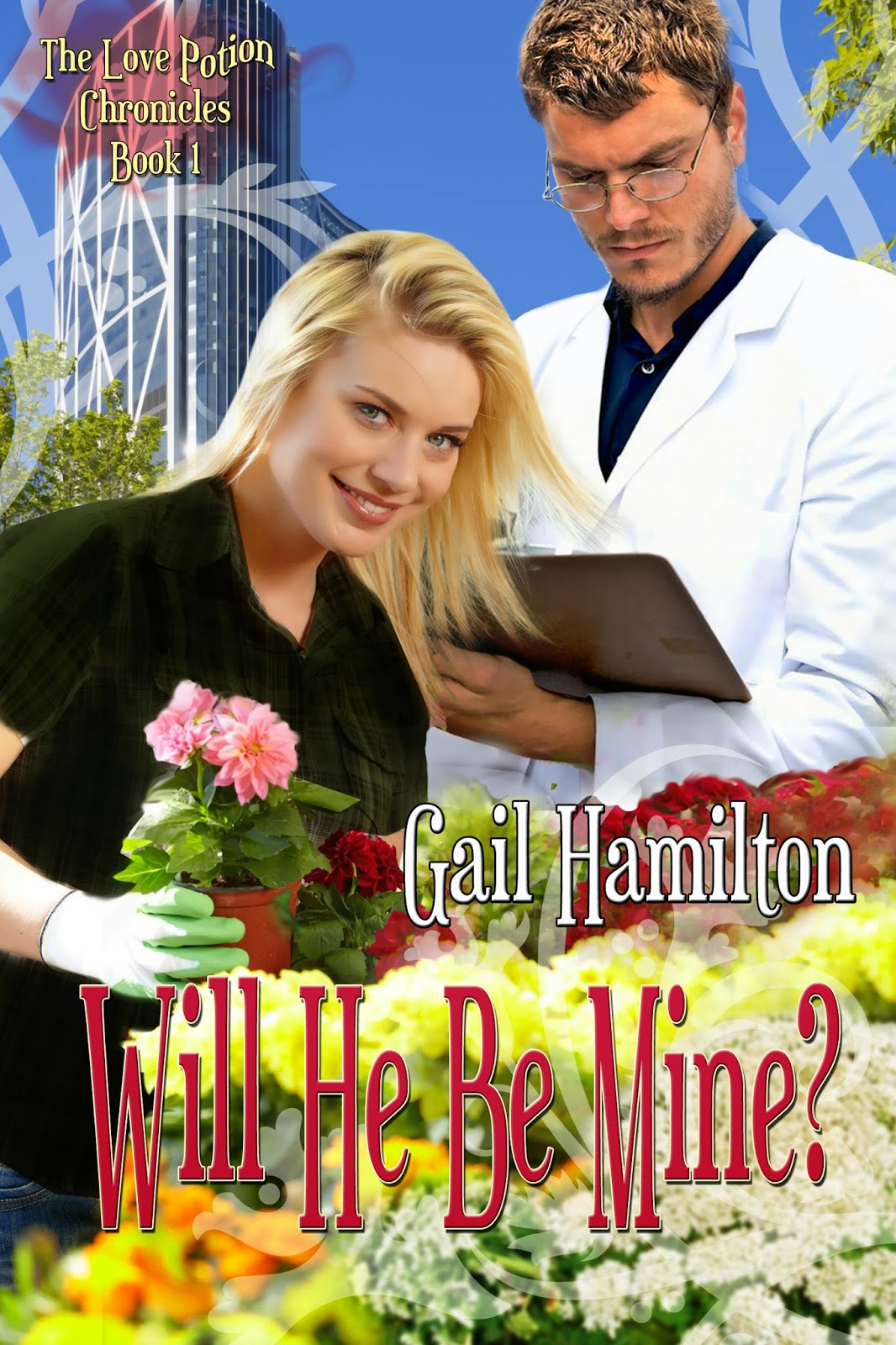 What if there was something that we could use to make us irresistible to the opposite sex? Well in Gail Hamilton’s new e-short story series, The Love Potion Chronicles, there is!

Jason was a science geek trying to create an elixir to rectify his nonexistent love life. Nancy was a botanical nerd desperate to find a man who wouldn’t turn tail and run after one date with her. When fate threw the pair together, it was as if each had found their soul mate. But as their romance heated up, the secrets they kept from each other threatened their newfound happiness.

Nancy worried that if it wasn’t for the love potion she secretly dabbed on, Jason would lose interest. And Jason would soon pay for not telling her that he was the scientist who’d invented it!