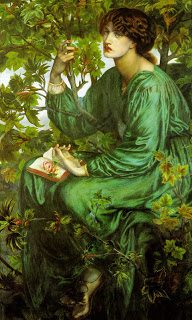 Considering how liberal our society now is about men and women living together without marriage, I am amazed that advice columns constantly carry pleas from women who are desperate to get married. They’re already living with men they love, and after some years together these women want to proceed to the next stage. But the men aren’t interested. These women are either walking on eggs around the men, afraid to bring up the subject of marriage and trying to hint at it instead, or they bring it up only to be dismayed when their boyfriends shrink from the idea.

At this point, the cynical among us think, “Why buy the cow when you can get the milk free?” There’s definitely an element of that in the typical modern live-in relationship. It’s very convenient, yet it’s easy to walk away from. Men love that. They hardly need the old excuse of going to the corner store for a pack of cigarettes, never to be seen again. Instead, they string along the girlfriend for years, letting her hope and dream. One day these men suddenly decide they want to be with someone else instead, and it’s all over. To be fair, men can be as indecisive as women. Living together instead of marrying allows men to remain indecisive and to avoid growing up. That’s not good for them, and clearly it’s confusing to the women with whom they cohabit. 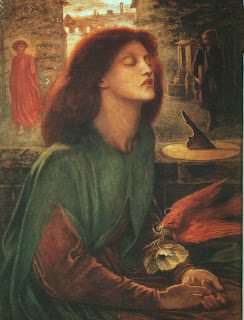 Who would have thought that women secure in their sexuality, women who have careers and do not need a man to support them financially, women who believe they are in love and that their feelings are returned, would in this modern day be so eager to get married? And at the same time, so mealymouthed about telling their men what they want? How did women end up being silent, resentful, fearful victims all over again? Why are they acting like they’re wallflowers at a ball who are desperately hoping and waiting for a man to ask them to dance? Because they value marriage for all its positive aspects, yet living together without marriage does not automatically produce marriage. They are not engaged to be married. They are not even on a clear path to marriage.

To me this phenomenon is a strong indication that marriage is not an outmoded concept, that it is still seen to offer women a better future than merely living together does. Does it offer men a better future, too? I believe so, but stripped of a sexual imperative to marry (since they can get the sex without it), men have become too leisurely and too insecure about committing themselves. And heck, live-in girlfriends clean their apartments for them, just like wives. Why rock the boat, they think. Why be an adult and take on responsibility to another person? 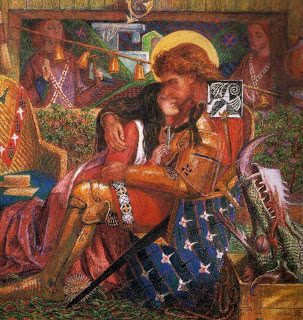 Why should a woman or a man waste their youth staying with a person who will not commit to them? Why therefore be romantically unavailable to the right person? After several years of wishing and hoping, many women finally realize they need to get on with their lives, whether it is marriage to this man, or bust.