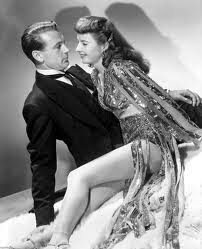 What on earth is a manic pixie dream girl? I had to look this one up, and lo and behold, there’s a Wikipedia entry for it. When I read it, I nodded. Of course. In many movies, women are token figures who have no inner life. (That’s why I can’t tolerate most movies.) Nathan Rabin, a critic, coined the term almost a decade ago, defining the manic pixie dream girl as a person who “exists solely in the fevered imaginations of sensitive writer-directors to teach broodingly soulful young men to embrace life and its infinite mysteries.”

When a woman shows up in a movie as the manic pixie dream girl, she’s a stock character. She might as well be the motherly housekeeper or the wisecracking cab driver or the stuffy accountant. Yes, she appears to be and even may be a major character in the movie. But she isn’t, not really, because she’s only there to assist the true main character, the male lead, to learn how to be happy.

The manic pixie dream girl is a muse who encourages the hero, the girl who pulls the hero out of his sensitive funk or his tunnel vision concentration on all-work-and-no-play. She shows him how to have fun, and in the process she becomes the simplistic object of his desire. This kind of heroine may be disruptive in a Marx Brothers kind of way, or she may be considerably more demure, but however she behaves, she has no problems of her own, no issues to resolve other than what the plot puts forth externally. That’s why the manic pixie dream girl is said to have no inner life. 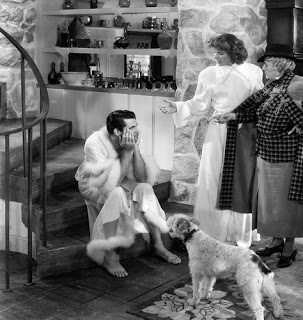 Classic movies with women like this include screwball comedies of the 1930s and 1940s such as Bringing Up Baby and Ball of Fire. For excellent descriptions of movies featuring a manic pixie dream girl, here’s a list of 16 mostly recent films featuring them. These are not unwatchable movies by any means, although some are justly more famous than others. My favorite of all of these is What’s Up, Doc?, a manic, very silly story I could watch over and over just for how much the pompous characters get sent up. I’m not saying these movies can’t be fun, but at the end, I did wonder what Barbra Streisand’s character’s motivation was. The manic pixie dream girl, though, usually has no discernible motivation beyond mere whim. 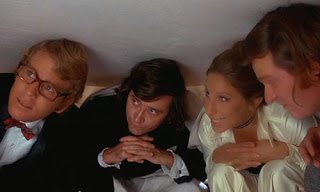 The problem with showing a major female character as having no inner life and no plot purpose beyond wreaking havoc or making someone else happy should be obvious, and probably is obvious to any romance reader. Romances feature the heroine as a genuine main character with internal issues to overcome and resolve. She’s not a prop for the hero. She might get involved with a hero who needs her to be his manic pixie dream girl, but she also needs him to see who she is beyond the glitter.

In the larger world, even though it’s a supposedly postfeminist world, we’re constantly subjected to storylines and images that show women only as helpers, not as main actors. We hear about movies with the Magical Negro and we groan. We need to groan just as loudly when we see movie trailers showing kooky, crazy, zany young women who clearly are not and never will be real people. 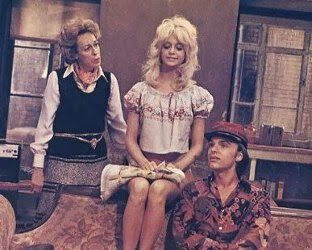 Which is yet another reason to keep reading romances: for their much more sensible, realistic, and balanced portrayal of life. And isn’t it amazing that romance novels, supposedly unrealistic fantasies, are important tools that allow women to see themselves reflected as rounded individuals with inner lives, with problems to solve and the courage to solve them? Romances tell us that we are the main actors in our lives, that we are not supporting characters, not one-dimensional stock figures who never encounter or cope with a real problem, and not merely manic pixie dream girls.