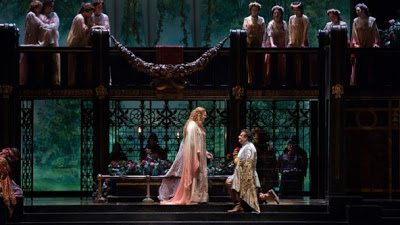 In this era of self-publishing, when anyone can write a romance and pay to have it published, why should you, the reader, buy a romance when in theory you can write one yourself? 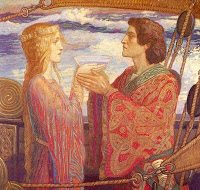 The obvious answer is to enjoy the advantage of someone else’s imagination and hard work. We all yearn for beauty, but few of us are able to create beauty. We have images in our minds that we cannot transpose to a medium, be it words or pictures. We have ideas for stories we’d like to see enacted, but we can’t hire actors, direct them, and record them. Luckily for us, artists of all ilks create images for us. Storytellers are as old as civilization. Even many centuries ago, when communication was mostly by direct, in-person encounter, stories circulated and were constantly told and retold. 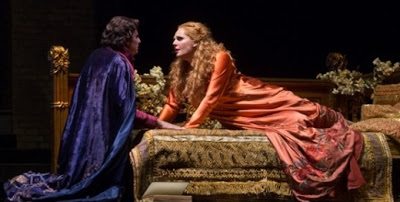 The medieval story of Tristan and Isolde held the imagination of western Europe for centuries. As recently as 2006, Ridley Scott made it into a movie. A tale of unbidden adulterous love, it has captured the imagination of many people throughout the ages who struggled with the boundaries between duty and desire. 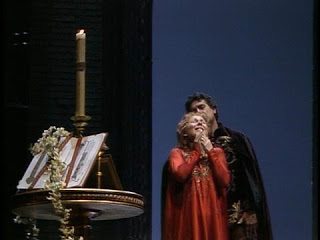 In turn, that romantic story supposedly played a role in a real-life tale of romance, the story of Paolo and Francesca. Their story was told in Dante’s Inferno, and retold by Boccaccio in the 14th century. Supposedly, Paolo and Francesca, each married to others as eventually are Tristan and Isolde, read a book together that told the Tristan story. Inflamed with passion by reading the parallel to their own yearnings, they became lovers. Artist after artist has shown them embracing, with the book that breaks their reticence nearby. Such is the power of a book written by someone else. 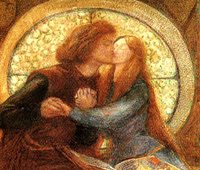 In the early 20th century, Riccardo Zandonai, no doubt inspired by the many pre-Raphaelite paintings depicting both Tristan and Isolde and Paolo and Francesca, composed the opera Francesca da Rimini. The classic staging is to use the decadent tableaux of the Art Nouveau period, with its joy in rich colors and ornamentation surrounding a lush romantic story. Sound and image intoxicate the mind just as surely as words do in a romance someone else has created.

But using the imagination of other people is not the only reason you want and need to buy books written by other people. As a reader, a gallery visitor, or a movie or opera audience member, you are a consumer of romance. You want and need to read more books than any one author can create, to find the story closest to your heart. In an era of luxury, when books number in the millions instead of being laboriously created one by one via hand calligraphy, we have become mass consumers of romance. Just one story, told and retold, is not enough. The medieval romances of Tristan and Isolde and Paolo and Francesca ended unhappily. They call to the imagination, but they do not necessarily fulfill every fantasy in a reader’s mind. Because there is a chance that some other iteration of romantic attraction might hit our secret sweet spot more precisely, you and I continue to read stories told by other people, looking for that combination of ingredients that fully speaks to our hearts.